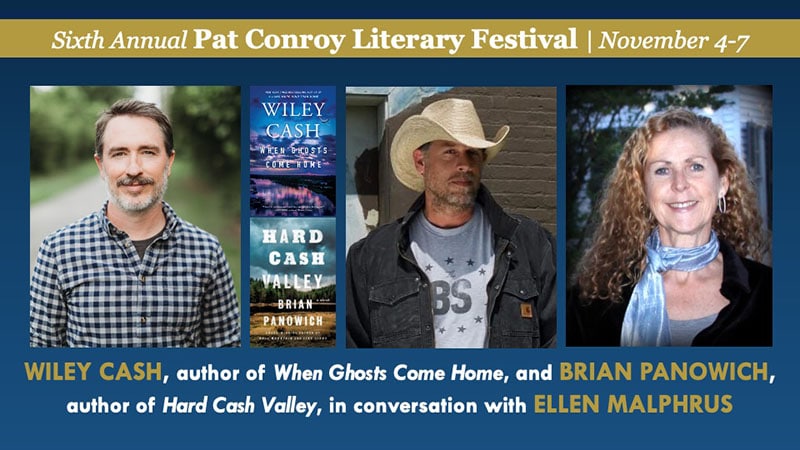 As part of the 6th annual Pat Conroy Literary Festival, USC Beaufort writer in residence Ellen Malphrus will interview bestselling novelists Wiley Cash (When Ghosts Come Home) and Brian Panowich (Hard Cash Valley) in person at the Beaufort County Black Chamber of Commerce. Books will be available for sale through the Beaufort Bookstore.

About When Ghosts Come Home:

The eagerly awaited novel from the New York Times bestselling author of A Land More Kind Than Home, a tender and haunting story of a father and daughter, crime and forgiveness, race and memory.

When the roar of a low-flying plane awakens him in the middle of the night, Sheriff Winston Barnes knows something strange is happening at the nearby airfield on the coast of North Carolina. But nothing can prepare him for what he finds: a large airplane has crash-landed and is now sitting sideways on the runway, and there are no signs of a pilot or cargo. When the body of a local man is discovered—shot dead and lying on the grass near the crash site—Winston begins a murder investigation that will change the course of his life and the fate of the community that he has sworn to protect.

Everyone is a suspect, including the dead man. As rumors and accusations fly, long-simmering racial tensions explode overnight, and Winston, whose own tragic past has followed him like a ghost, must do his duty while facing the painful repercussions of old decisions. Winston also knows that his days as sheriff may be numbered. He’s up for re-election against a corrupt and well-connected challenger, and his deputies are choosing sides. As if these events weren’t troubling enough, he must finally confront his daughter Colleen, who has come home grieving a shattering loss she cannot fully articulate.

As the suspense builds and this compelling mystery unfolds, Wiley Cash delves deep into the hearts of these richly drawn, achingly sympathetic characters to reveal the nobility of an ordinary man struggling amidst terrifying, extraordinary circumstances.

“I loved it and devoured it with fury, straight to its blazing end.” —Lily King, author of Writers & Lovers

Dane Kirby is a broken man and no stranger to tragedy. As a life-long resident and ex-arson investigator for McFalls County, Dane has lived his life in one of the most chaotic and crime-ridden regions of the south. When he gets called in to consult on a brutal murder in a Jacksonville, Florida, motel room, he and his FBI counterpart, Special Agent Roselita Velasquez, begin an investigation that leads them back to the criminal circles of his own backyard.

Arnie Blackwell’s murder in Jacksonville is only the beginning – and Dane and Roselita seem to be one step behind. For someone is hacking a bloody trail throughout the Southeast looking for Arnie’s younger brother, a boy with Asperger’s Syndrome who possesses an unusual skill with numbers that could make a lot of money and that has already gotten a lot of people killed―and has even more of the deadliest people alive willing to do anything it takes to exploit him.

As Dane joins in the hunt to find the boy, it swiftly becomes a race against the clock that has Dane entangled in a web of secrets involving everyone from the Filipino Mafia to distrusting federal agents to some of hardest southern outlaws he’s ever known. 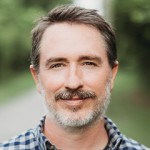 Wiley Cash is the New York Times bestselling author of A Land More Kind Than Home. He’s been a fellow at Yaddo and the MacDowell Colony, and he teaches fiction writing and literature at the University of North Carolina-Asheville, where he serves as Alumni Author-in-Residence. His new novel, When Ghosts Come Home, will be available September 21. He lives in North Carolina with his wife, photographer Mallory Cash, and their daughters. 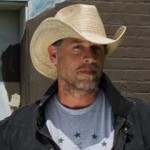 Brian Panowich is a Georgia-based author who has topped the bestselling thriller list on Apple iBooks, was placed in the top twenty best books on Amazon, went on to win the International Thriller Writers Award for Best First Novel, as well as the Southern Book Prize for Best Mystery. He has also been nominated for the Barry Award, the Anthony Award, The Georgia Townsend Book Prize, and was a finalist for the LA Times Book Prize. His first novel, Bull Mountain, was also selected for the coveted Books All Georgians Should Read list by the Georgia Center of the Book, and has been the recipient of several foreign press awards. Brian’s sophomore novel, Like Lions, earned him the Georgia Author of the Year Award for Best Mystery, and his latest, Hard Cash Valley was released in April 2020 to critical and commercial acclaim and was named one of the top 10 best crime novels of the year by the New York Times. 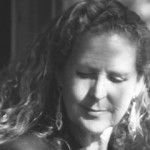 Ellen Malphrus lives and writes beside the May River in her native South Carolina Lowcountry and beneath the mountains of western Montana. She studied under James Dickey and was also mentored by her beloved friend Pat Conroy. She is a professor of English and the writer-in-residence at the University of South Carolina Beaufort, as well as deputy director of the annual Pat Conroy Literary Festival. Her debut novel Untying the Moon was published by Pat Conroy’s Story River Books. Malphrus’s fiction, poetry, essays, and articles have appeared in publications including Southern Literary Journal, Review of Contemporary Fiction, William & Mary Review, James Dickey Review, Haight Ashbury Review, Georgia Poetry Review, Essence of Beaufort and the Lowcountry, SCG Lifestyle Magazine, and Our Prince of Scribes: Writers Remember Pat Conroy. She is most at home in nature, and her concern for wild places and creatures, particularly when it comes to coastal conservation, is evident in the fabric of her writing. Learn more at http://ellenmalphrus.com