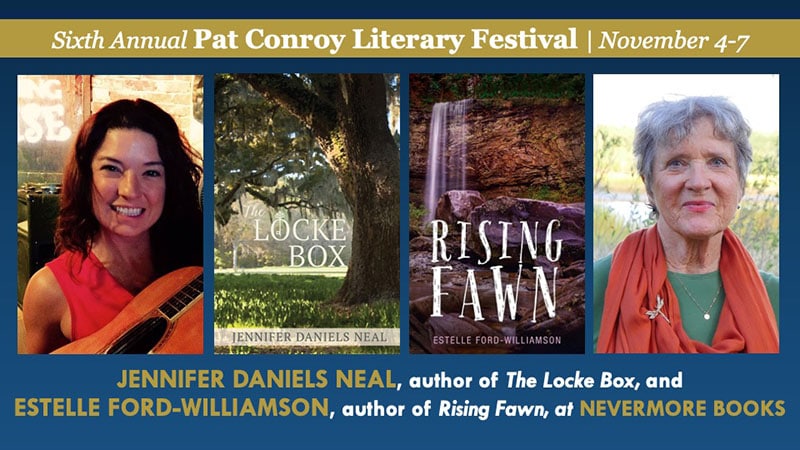 About The Locke Box:

The Locke Box is the debut novel from folk rock signer/songwriter Jennifer Daniels. Young sign language professor Emma longs for someone who will stick around. Her dad left when she was fifteen, and now the only creature she trusts is the stray cat she feeds every day. But this morning, while exploring a beautiful old cemetery, Emma meets Locke, a man who defies her doubt.

Today marks one year since Locke lost his brother to an apparent suicide. He visits the grave full of unanswered questions and dark thoughts. When Emma appears, with her wild orange hair and fiery disposition, she’s a welcome distraction.

Minutes after their introduction, a bizarre car crash effectively binds the two strangers, leaving them to co-parent an orphaned infant (and the stray cat). Before they can set up house, however, they are forced to flee from shadowy intruders, and they find themselves the focus of a police investigation. That’s when Emma is mysteriously gifted with a skeleton key that connects the crash to the death of Locke’s brother and points to corruption within the police department.

What began as a chance meeting (was it chance?) must become a quick and powerful alliance if Emma and Locke are to uncover the truth and keep their unlikely new family intact.

Clare Connor enjoys personal and financial success by teaching people how to be their best selves—she’s a professional life coach in a major Southern city. But her life starts to come undone when she experiences first one, then another major financial shock. Her husband has already been acting suspicious. Does he have a woman on the side? The financial fraud unravels the marriage, and he tells her to leave. Clare is thrown on her own devices and gets little help from a divorce lawyer. With the promise of work nearby, she flees to a remote area of the state to get her life together.

The earthquakes that forced up the mountains where she now lives reflect the seismic shocks in her own life. Without the financial security she had, Clare struggles with who she is and how she’s going to make a comeback. Fate throws her together with some unlikely allies, some of whom are tied to Irish and Italian immigrants in these strange lands. She taps into the power of the area’s natural wonders, what is left of her long-forgotten faith, and the tatters of her family’s past to face a future that is forever changed. 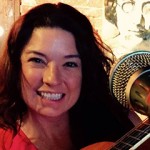 Jennifer Daniels Neal is an award-winning singer/songwriter, author, and teaching artist with the University of Tennessee, Chattanooga. She and her guitar-hero husband, Jeff Neal, have released nine music albums, a picture book, and two human children into the world (boy/girl twins, so… bonus!). The Locke Box is Jenn’s newly published debut novel. Jenn and her family live on Lookout Mountain in Georgia, where there are mountain lions, excellent bike trails, and a one-hundred-pound tongue inside of their black lab named Ziggy Marley. 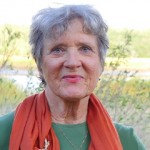 Estelle Ford-Williamson is a novelist and memoirist whose most recent book, set in Rising Fawn, GA, has won awards from the Sandhills Writers Conference and the Atlanta Writers Conference. Her previous books were Abbeville Farewell: A Novel of Early Atlanta and North Georgia, and Seed of South Sudan: Memoir of a Lost Boy Refugee, written with Majok Marier. She has received Poets and Writers grants for readings and workshops in Atlanta and New York, and has presented memoir workshops through the Pat Conroy Literary Center in Beaufort, SC, as well as for the Lou Walker Senior Center in DeKalb County, GA. A short story drawn from Rising Fawn was a finalist for the Short Story America Festival in 2017. Born in Chattanooga, TN, Ford-Williamson graduated from Saint Mary’s College, Notre Dame, IN and worked as a reporter for UPI in Atlanta, where she later worked as a management trainer and career specialist before writing her first novel. She moved to the Beaufort SC area in 2016. www.estelleford-williamson.com