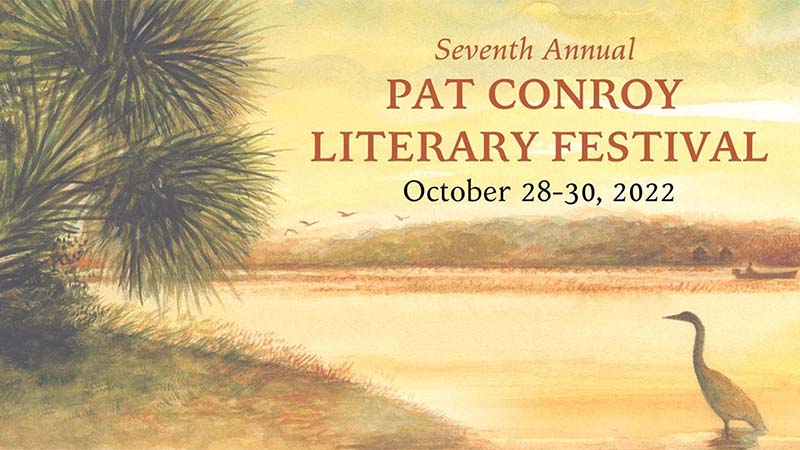 A wise writer once said, “When you write fiction, you have to get the journalism out of the way.” Yet, many of us, when we write a story based on something that really happened, choose to stay tied to the verbatim truth. Why? We might want to feel sad or betrayed or angry, even get revenge. This speaks of powerlessness, of passivity.

But there’s another choice, and that’s what this workshop is about — giving you/your character agency, having them go after something with all their might. What sets fiction apart is our imagination, transforming “what really happened” into something more powerful. For example, giving you/your character a loved version or a just version. They’ll never know this glory, unless you have the guts to reimagine them, to push them to see what they’re capable of. Staying tethered to “what really happened” robs both the writer and the reader for the glory of what could be. I wrote my novel, One Good Mama Bone, this way, and I’m doing the same with the one I’m writing now. I swear by it. Why? Because FICTION CAN FIX THINGS.

This is a generative workshop, so bring your “what really happened” and let’s apply some real pressure. Let’s put your characters in the driver’s seat and see what they’re capable of. I’m telling you — that’s the sweet, sweet glory. 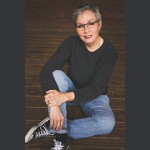 Most recently, the French translation (retitled Mama Red) was selected for the 2021 Prix Maya, an award given for the novel that best honors animals. Bren also is a contributing essayist in Our Prince of Scribes: Writers Remember Pat Conroy. You can find Bren now with butt in chair, working on her next novel, which has already received acclaim, the gold medal for the William Faulkner Novel-in-Progress. Bren hails from upstate South Carolina, Anderson, where her novel is set. She now lives in the state’s Lowcountry.