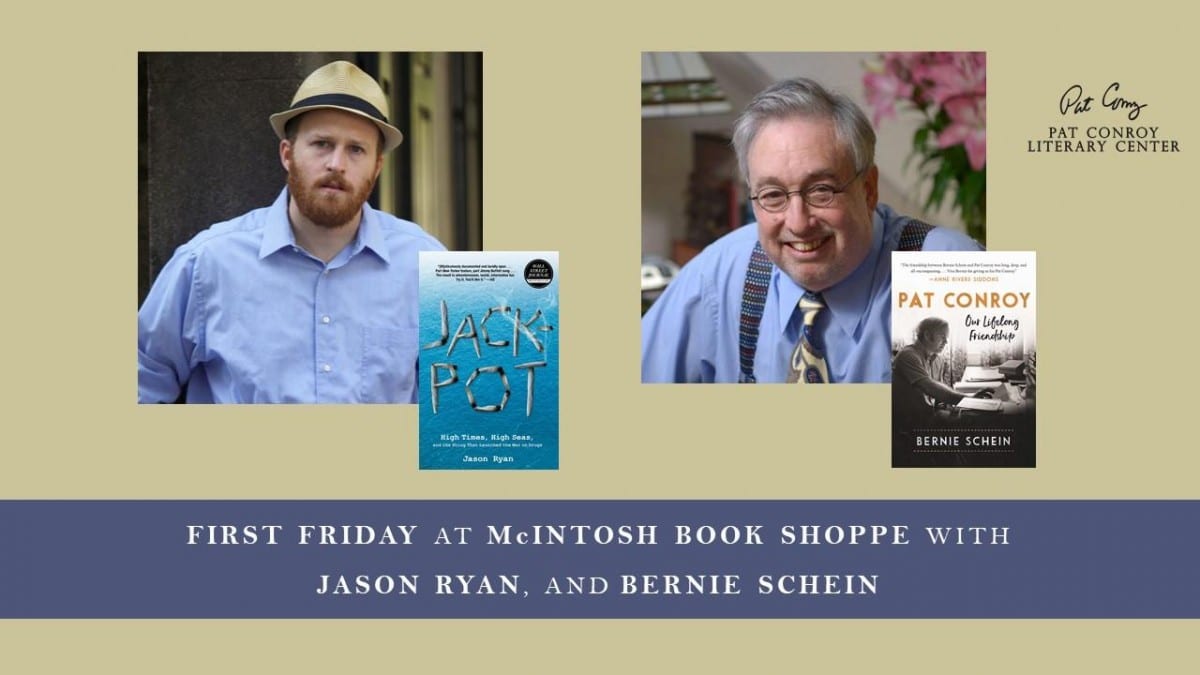 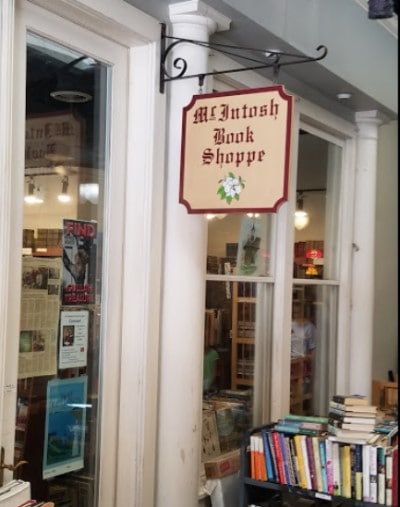 Jason Ryan is a nonfiction author and journalist in Charleston, South Carolina. His books include the marijuana smuggling tale Jackpot: High Times, High Seas and the Sting that Launched the War on Drugs, the true crime thriller Hell-Bent: One Man’s Crusade to Crush the Hawaiian Mob, and the early aviation account Race to Hawaii: The 1927 Dole Derby and the Thrilling First Flights That Opened the Pacific. He is a former reporter for The State newspaper in Columbia, South Carolina, and a graduate of Georgetown University.

The author of Pat Conroy: Our Lifelong Friendship, Bernie Schein was born, bred, and Bar Mitzvahed in Beaufort. He was an educator for forty-five years, many of them in Atlanta. He is the author of three books, including If Holden Caulfield Were in My Classroom and the novel Famous All over Town. He has been published and featured in numerous newspapers and magazines, including Newsweek, the Jewish Advocate, Atlanta magazine, and the Atlanta Journal-Constitution, and interviewed on NPR and radio stations across the country. He is now an educational consultant as well as a humorist and raconteur. He and his wife live in Beaufort. www.bernieschein.com